Twenty six. Three less than the last time he’d counted and that infernal orchestra were still refusing to pack it in. If they didn’t stop interrupting his counting then he’d be sending them overboard to find his missing chairs.

He jolted forward, scrabbling upwards as the ship lurched again and the deck continued to tilt at a most infuriating angle.

The deckchairs began to slide downwards, clattering into each other as they headed for the railings.

He’d got them just right. 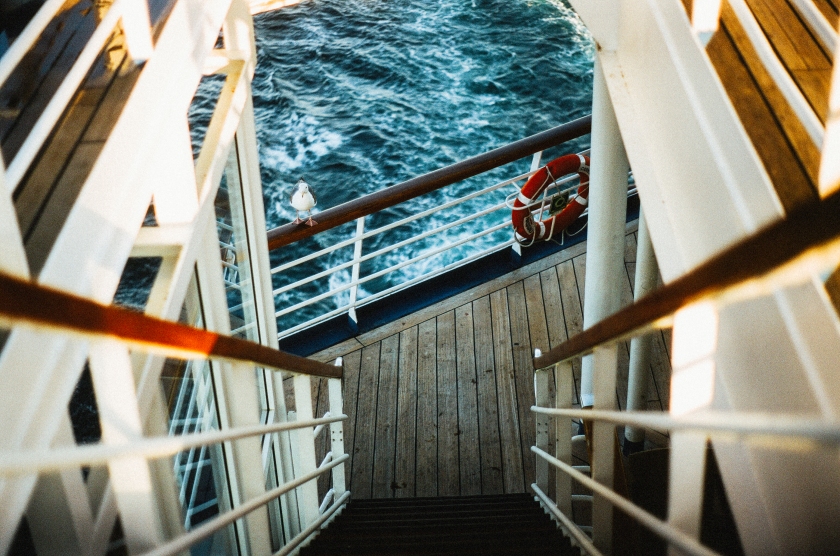