The trouble with characters is they develop voices of their own.

as you watch them dive-bomb your plot lines

in a manner most unexpected.

They start to get ideas…

that’s when they leap! 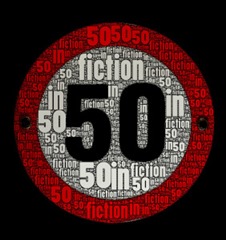