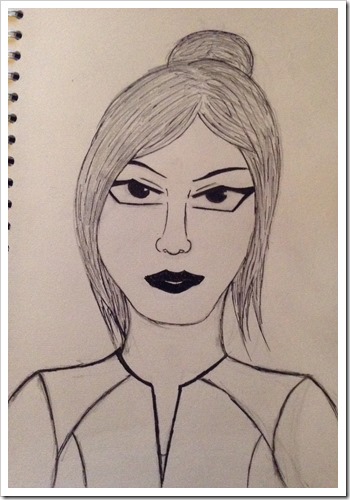 This week has not been easy for me and I would like to open this post by thanking everyone who commented on Tuesday night’s post. Your condolences and thoughts meant a lot and it was wonderful to receive such a level of support.

Moving on from my personal issues, let’s talk about Darkened Daughter and my utter uselessness at keeping up with Deadlines. I was going to attempt Nanowrimo this month to see if that would encourage me to get the second draft completely written by the end of November but clearly that plan fell through the floor. Simply put, I’ve barely written all month. It’s not that I don’t want to, it’s just that I don’t know what I’m supposed to be writing.

Anyway, I’m trying to be proactive and this evening I’m working on the first chunk of the book which is Tara’s infiltration of Turnkay’s Keep in the Witch Moors.

At the moment the main aspect missing from Darkened Daughter is character development so that is what I’m trying to resolve. In order to give each character some sense of growth and realism I’m trying to focus on each character’s individual storyline and get that written in as much depth as I can. That means writing Tara and then turning to Nicholas and then to the others. I have 50,000 words and nothing that resembles a coherent storyline.

So that is my target for the new year. By January 1st I hope to actually have a full bodied draft that I can sent to readers and say ‘Hey, here’s my story, what do you think?’ That’s the plan at least. Here’s to hopeful thinking.

I’m also well aware that I’ve basically ignored wordpress for the good portion of a month after a burst of being more active than I’ve ever been online. Apologies for that.

Unfortunately I don’t think things are going to get much better any time soon as I’m trying to direct the majority of my drive towards this novel. This life consuming, soul sucking beast of a novel.

I haven’t forgotten you.

I’m just trying to tackle one thing at a time. 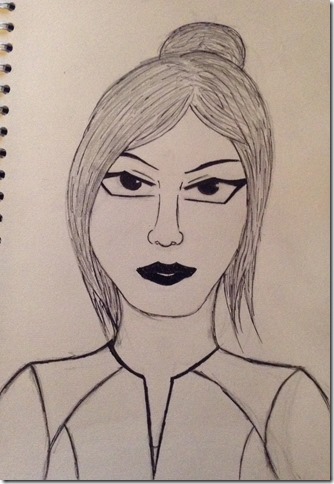