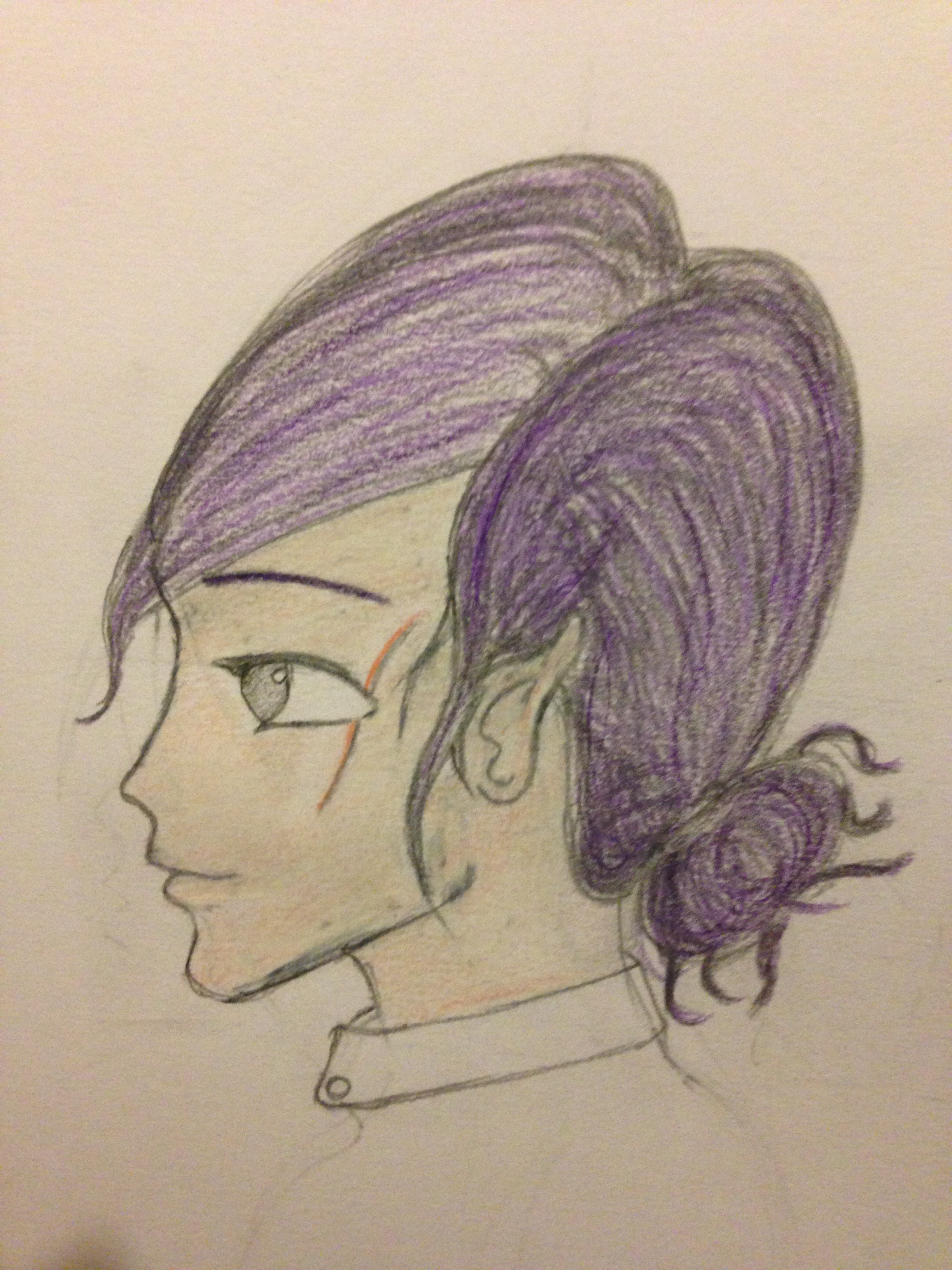 The darkness in the tunnels below Turnkay’s Keep was complete and even with her heightened sense, Ilia was struggling to find her way. Above her the storm was still battering at the walls and even deep in the tunnels she could hear the whistling of stray winds whispering towards her. She felt the hairs on her arms rising as she shuffled forward, sliding one foot in front of the other carefully, never taking her hand from the wall. She felt the condensation clinging to her fingers, cold and wet, coating her skin and making her bones ache as the feeling leeched from her nerves. The sensible voice in the back of her head told her that the safe thing to do would be to turn around and go back to Tara and the guards, to leave well enough alone whatever magic was brewing in the bowels of the Witch Moors. She blotted out the sensible voice and focused on the pull. It was faint now. During the battle it had called to her like a roaring bonfire in the middle of an open field. Huge, alive and angry. Now in the calm it had dimmed to the smallest of flickers, darting and dancing as she dragged herself towards it. She didn’t need anyone to point out that she was walking right into a trap; she’d worked that out for herself the moment the magic had failed to fade completely. For a spell to continue it had to be fed which meant there must still be a power source somewhere in the Keep, or more accurately, beneath the Keep. Ilia doubted that such a power source would be left unguarded.

So chapters one through to seven how now been brought up to second draft status. I’m amazed by how much fresh writing I’m actually doing for this book. The first draft is looking more and more like random doodles on a bit of paper rather than an actual manuscript.

Chapters five and six were particularly tricky to write and I’m not entirely sure why. In the end I just had to sit down and force myself to get them onto paper. What’s strange is that I’ve found Tara to be the most difficult person to write. The major flaw of the first draft was that despite her being the ‘main character’, she barely did anything and barely appeared in the story. She was the same person at the beginning as she was at the end. The main challenge of the second draft will be resolving that issue.

On another note I’ve been debating changing the title of the book. While I love ‘Darkened Daughter’ I’m worried about this presenting the book as a girl only read. I’m starting to lean towards ‘Shadow Dawn’ as a better choice overall for the book. Tara may be the primary character but I want Nicholas to play a pretty equal role in the plot so picking a more neutral title seems like a good idea.

And that is pretty much all the update there is for ‘Darkened Daughter/Shadow Dawn’. Please do feel free to comment and let me know what you think of the title, I always love hearing from my readers.