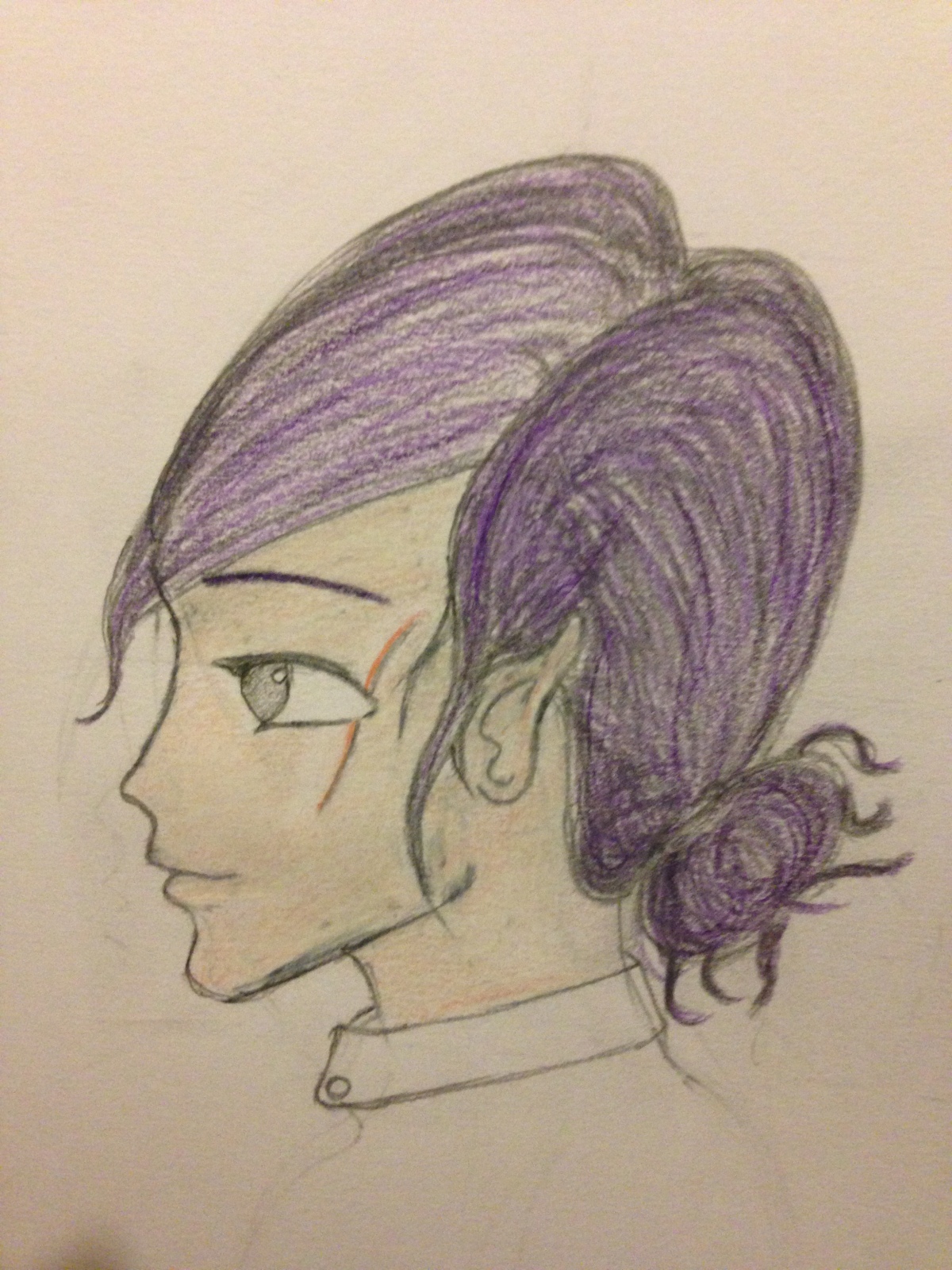 The last few weeks haven’t been the most productive when it comes to getting through the re-draft of Darkened Daughter/Dawn Shadows. It probably doesn’t help that I keep referring to the book as Darkened Daughter despite the fact that I changed the name to Dawn Shadows a month and a bit back. Despite all of this I feel that I might have actually turned a corner with the re-draft this weekend.

The word count is currently sat around 58,734 words with nineteen chapters written for the current redraft. The original draft was about 52,000 words and this one will be closer to 100,000 when it’s done. Weirdly, a lot of the new draft wasn’t in the first draft to begin with. Huge chunks of those first 52,000 words got cut out and a lot of fresh writing added it. However, the book has benefited from that and reading it back I feel less like I want to hurl it out of the nearest window or onto the fire.

Don’t get me wrong, there are still lots of plot holes and bits and bobs to work out. While writing chapter eighteen I realised that between that chapter and one of the earlier ones I’d managed to loose a character. I simply left him behind at Layrowen Port and forgot that he was also meant to be going to the capital with one of the main characters… I’m now wondering if I should just write him out altogether.

Overall the quality of the book has increased hugely since I started the original draft and I’ve also got to know the characters a lot better.

I am also still working off the outline that I set myself at the start of this draft! Well sort of. For those of you who don’t know, my outline for this book was a six page document with a summary for each chapter. It was split into two columns, one for the chapter number and another for the summary, leaving plenty of space for marginalia and editing. Once I complete a chapter I then highlight the summary to show that it has been written, or as is happening more and more, cross it out to show that it has been cut.

Now I hate planning, but I have to admit that this technique is flipping useful. The space for marginalia means I could jot down ideas as the crop up and it also means I have a clear beginning-to-end plan of my novel that shows the progression of all the story lines. I can see where I need to hit key plot points or where I need to tie bit together to keep the story flowing.

What concerns me a little at the moment is that 58,000 words in, I’m only on the second page of this plan.

Well anyway, tomorrow I will hopefully hit that 60,000 word mark and being past the mid-point means I can trick myself into thinking it’s a downhill run from here. I’ve just got to keep writing and get this book finished. 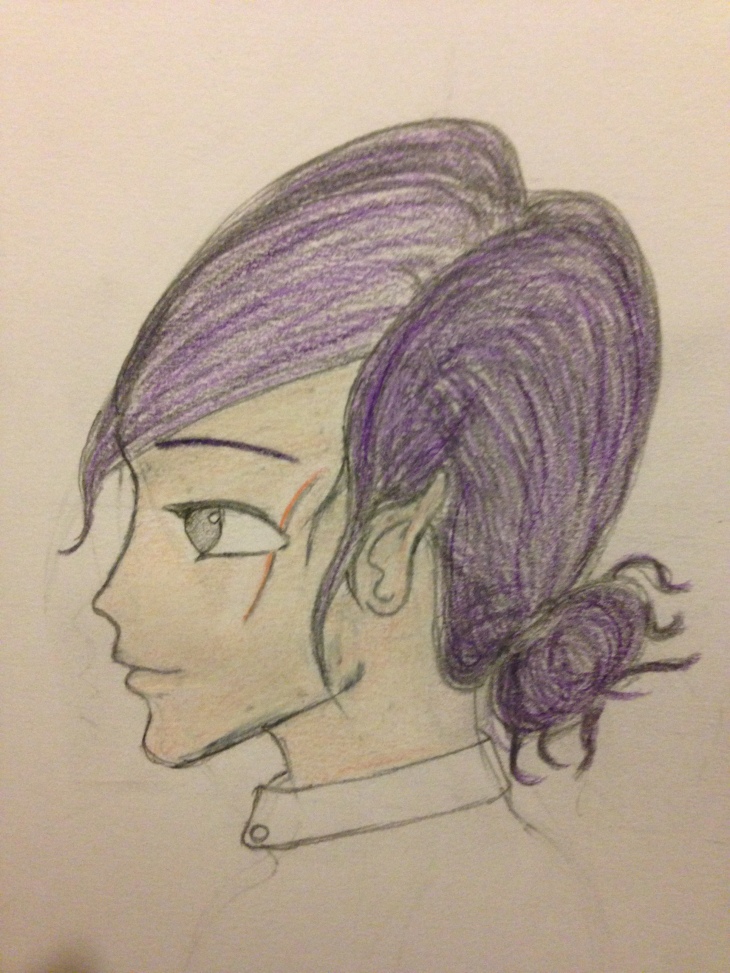