There had been little warning and no defence. From the saddle of her horse Tara could see the bodies lying around the village, their corpses moved to create a macabre circle around the cobbled together cottages. The ones who still had hands, lay with them folded across their chests. The ones who didn’t…

Tara turned her head away.

‘My Lady?’ The soldiers shifted behind her, their mounts unnerved by the tension.

‘Bury them,’ she ordered, and wheeled her horse away from the carnage.

‘But my Lady!’ He was young, his cheeks still a little chubby and Tara could see where he’d gnawed his bottom lip raw. ‘The curse.’

Ilia spat and the boy flinched.

‘There’s no curse,’ said Tara. ‘Bury them as they should have been already.’ Her horse started forward with a slight nudge from her heels. ‘Keep your eyes open when you’re down there though.’

The soldiers bowed their heads and complied, even the boy, though Tara could see him chewing his lip.

‘Children.’ Ilia shook her head. ‘He’s been listening to the whispers.’

Tara heard the leather of her reigns creaking beneath her grip.

‘They all have,’ she said. ‘He’s just the first one who dared to speak up.’ With a kick she urged the horse to go faster, leaving the village behind them and the voices whispering in her ears.

So tonight I wanted to be really productive and gets lots of writing done. Instead I managed the bit of a drabble above which I’m not sure I’ll even use in Shadow Dawn, and a half arsed short story that barely links to the prompt it was supposed to be for.

I did have a weird, proud-ish moment earlier today. I received an email to say that my poem had, unfortunately, not been accepted for the next issue of Interpreter’s House. To be honest, I’d forgotten that I’d even submitted to them and I can’t remember what I sent, but it got me thinking. You can’t get a rejection if you don’t try and trying is part of progressing, so getting an email to say you’ve not been accepted is really evidence that you’re making an effort to begin with. Does that make any sense? It’s left me feeling a little blue of course. I never like the idea that I’m not good enough, but I suppose that just means I need to keep working and improving so I can try again.

I’m hoping to find some more competitions and literary journals to send some writing off to in the next few months and I’m planning on attacking that massive pile of poetry that needs redrafting, but today has been a bit of a reminder that I’ll need to really kick things up a gear if I want to succeed. This blog has been somewhere that I can hone my writing skills and it also provides a forum to build presence as a writer.

Each night I need to come home and get something, no matter how small, down on paper. I need to have something tangible for each evening. Tonight that is a short story that’s no where near done and a piece of writing I’ll probably never use, but it’s tangible and I wrote both of them.

I’m building, and that’s what matters. 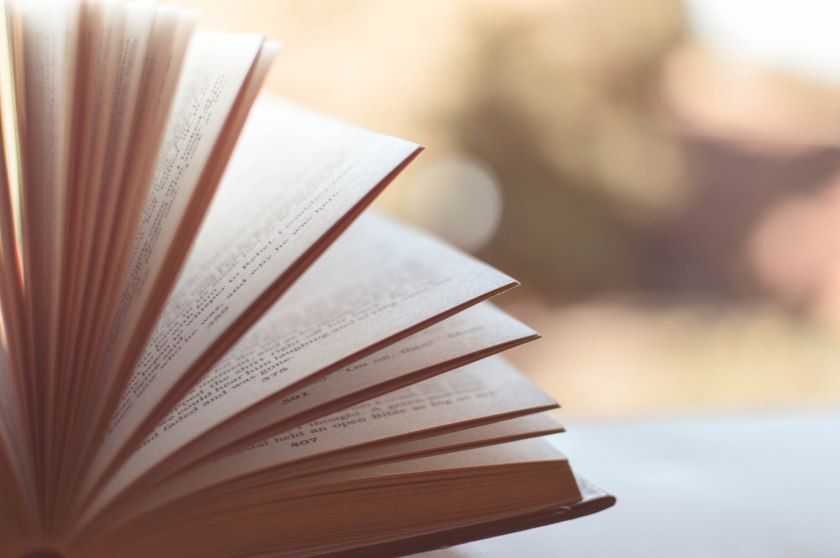