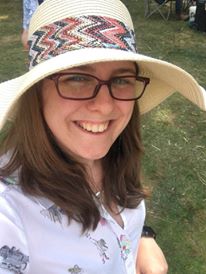 Carol Forrester’s poetry collection ‘It’s All In the Blood’ can be purchased from Amazon and she’s currently working on her debut novel.

She has a 2:1 BA degree in history from Bath Spa University, enjoys judo at least twice a week, and tries to attend poetry events around the Midlands when she can. 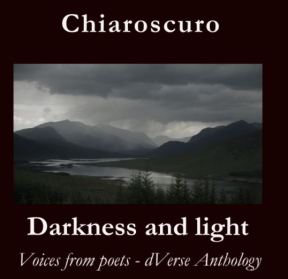 Her flash fiction story ‘Glorious Silence’ was named as River Ram Press’ short story of the month for August 2014 and her short story ‘A Visit From The Fortune Teller’ has been showcased on the literary site Ink Pantry. Her poems ‘Sunsets’ and ‘Clear Out‘ were featured on Eyes Plus Words, and two of her poems were included in the DVerse Poets Pub Publication ‘Chiaroscuro’ which is available for purchase on amazon.

More recently her poem ‘Until The Light Gets In‘ was accepted and published at The Drabble and her poem ‘Newborn’ was published by Ink Sweat & Tears.

She has been lucky enough to write guest posts for sites such as Inky Tavern and Song of The Forlorn and has hosted a number of guest bloggers here on Writing and Works.

She hopes that 2019 will be the year that she finally sees herself as a proper writer. 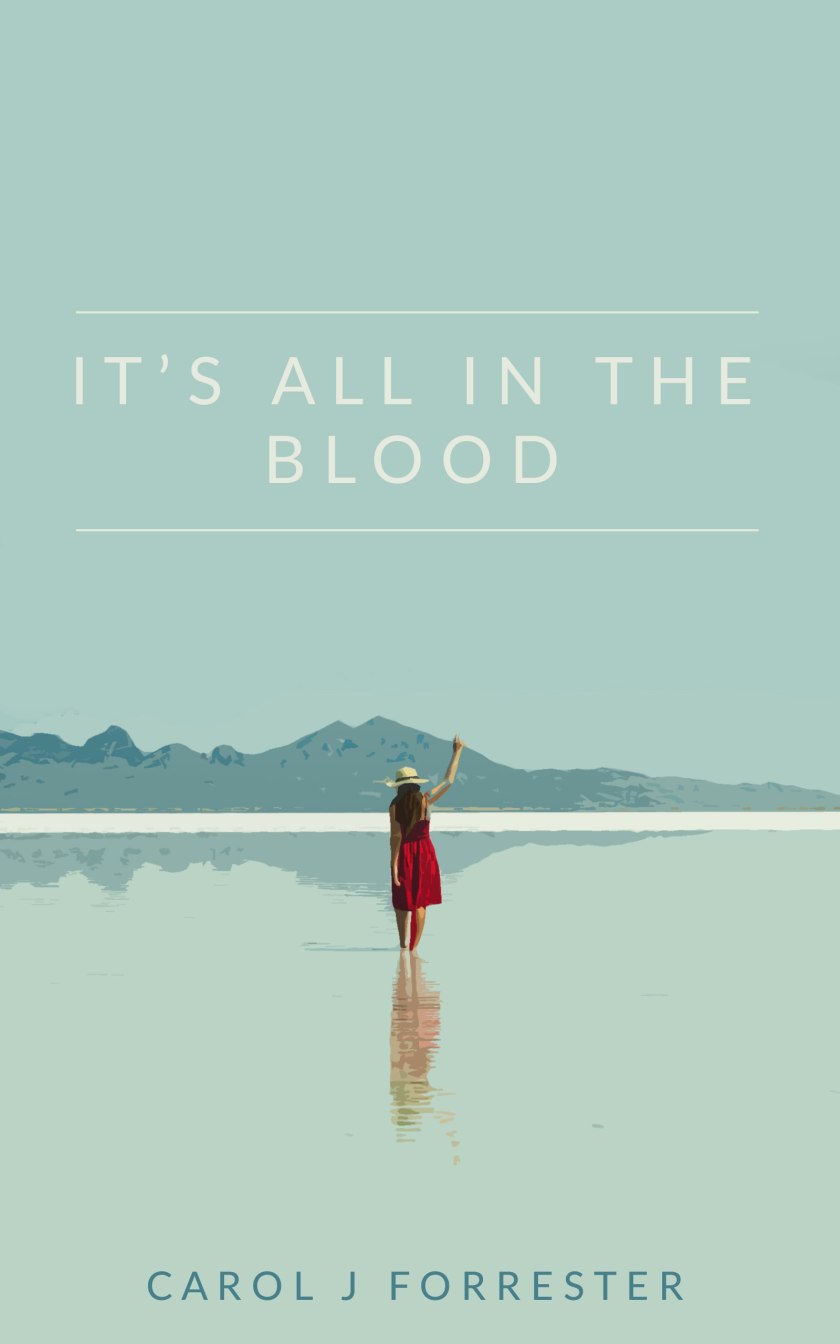