Those nights where his ghost

would seek me out,

all hands and fumbling fingers.

In the press of lips,

of skin and tangy sweat,

he’d forget to care for a while,

and loose the thought of her

somewhere between my sheets,

brought her back into the light,

and he would have to pick her up,

tuck her inside his heart,

sinking further with every step.

There are some weights that never lift

and loves that never really die. 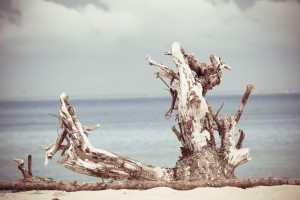 So today’s post is another poem I’m afraid. I seem to be bombarding you with them this week. It’s also another duel prompt response. I’ve taken the daily post prompt Ghost and SecretKeeper’s five word weekly work in prompt and jammed them together.

I’m hoping to spend the rest of the evening work on some flash fiction to get set up for posting over the next couple of days, so if you have time, please check out my flash fiction/short stories section and let me know what you think of the stuff there.

There’s an imaginary cup of tea in it for you!

But really, thank you for reading, it means the world to me.