Lillith turned her face away from the horizon and the purple sunset. It was beautiful, a part of her still recognised that, but the beauty failed to warm her like it once had.

The cry came from beside her and the knot of tension that had been twisting in her gut for the past week began to loosen. It was time. She’d found him.

‘Captain! They’re in sight and we’re gaining fast. What do you want us to do?’

What did she want them to do? The question had been buzzing around her head like a fly that refused to leave no matter how much she swatted at it.

‘Captain, we’ll be on her in an hour, what are your orders?’

‘We kill them,’ she answered drily, the words leaving a bitter taste in her mouth. For a second she thought about him in her bed, legs and arms tangled, his lips tracing a path down her spine. He’d known even then that he would betray her someday. She focused on the boat and not her memories. ‘We kill them all,’ she said. 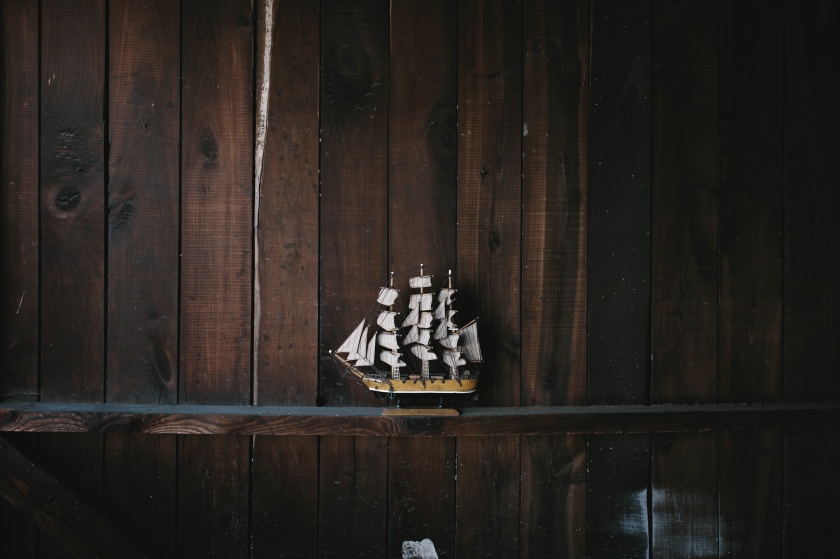