The flowers were supposed to be an apology and a promise. The apology was for buying three thousand miniature figures of a unknown comic book hero and failing to find somewhere other than the living room to store them. The promise was that they would be gone before she got back from her sister’s the following week. He bought her a second bouquet when that deadline came and went and the boxes were still rendering the kitchen inaccessible.

They were pretty flowers, she’d admit that.

The flames were beautiful though. She liked them much better than any bunch of flowers. 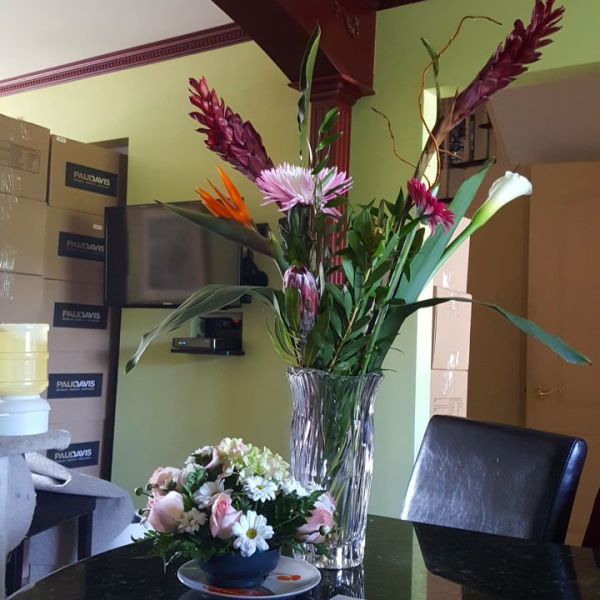