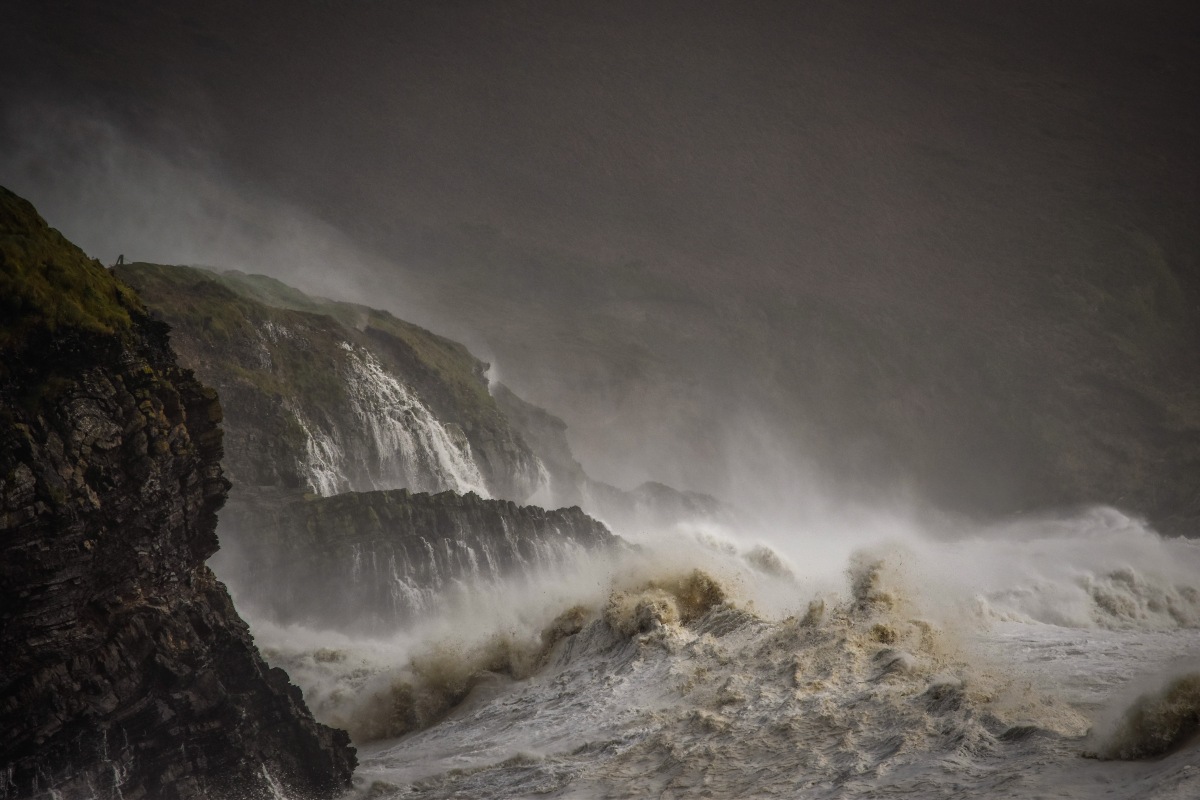 I imagined that she was some great coastal cliff. Stone strong for thousands of years, but now the sea has managed to find a way between the cracks and it’s taking her apart in chunks.

It doesn’t sound like a landslide though. She doesn’t shriek and splinter as pieces of her sheer away from herself. There’s only silence as another memory, another name, another face, slips beneath the waves and into darkness where it can’t be reached.

There are still pieces of her left. Like fossils, preserved inside the depths of the cliff face. On days where it seems like everything has crumbled, they can find a way to the light.

its roots turned to dust and ash

but it kindles still. 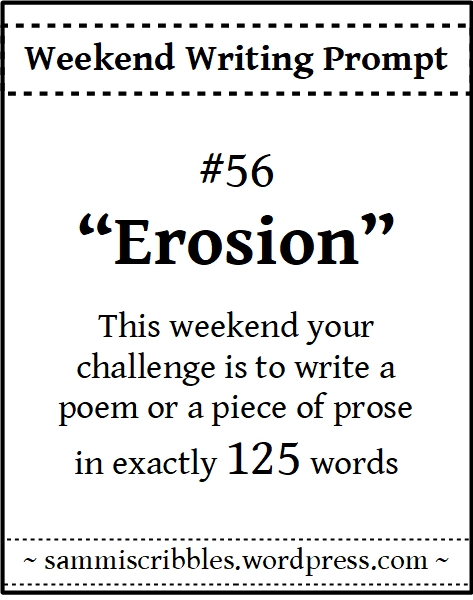