Anya stared until the black whorls on her arms blurred together.

Then she blinked and they were just as clear as ever.

‘Removing them won’t help,’ said Rowen. He dropped his weight beside her and slung his arms across the back of the park bench. She felt him run his thumb across her shoulder. ‘You can’t change the past Anya.’

She swallowed around the anger rising in her throat. Some days it filled her so full it was as if she would explode and take the whole world with her. Some days that seemed like a good idea.

‘You will learn to love again the stranger who was yourself,’ he said.

‘And what does that mean?’

‘It means we all change kiddo, accept it and learn to love it.’

Written for DVersePoets Prosery prompt. 144 word flash fiction story, incorporating the line ‘You will learn to love again the stranger who was yourself’ by poet Derek Walcott. 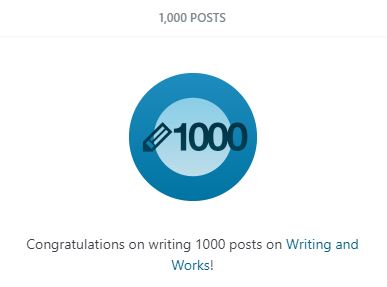