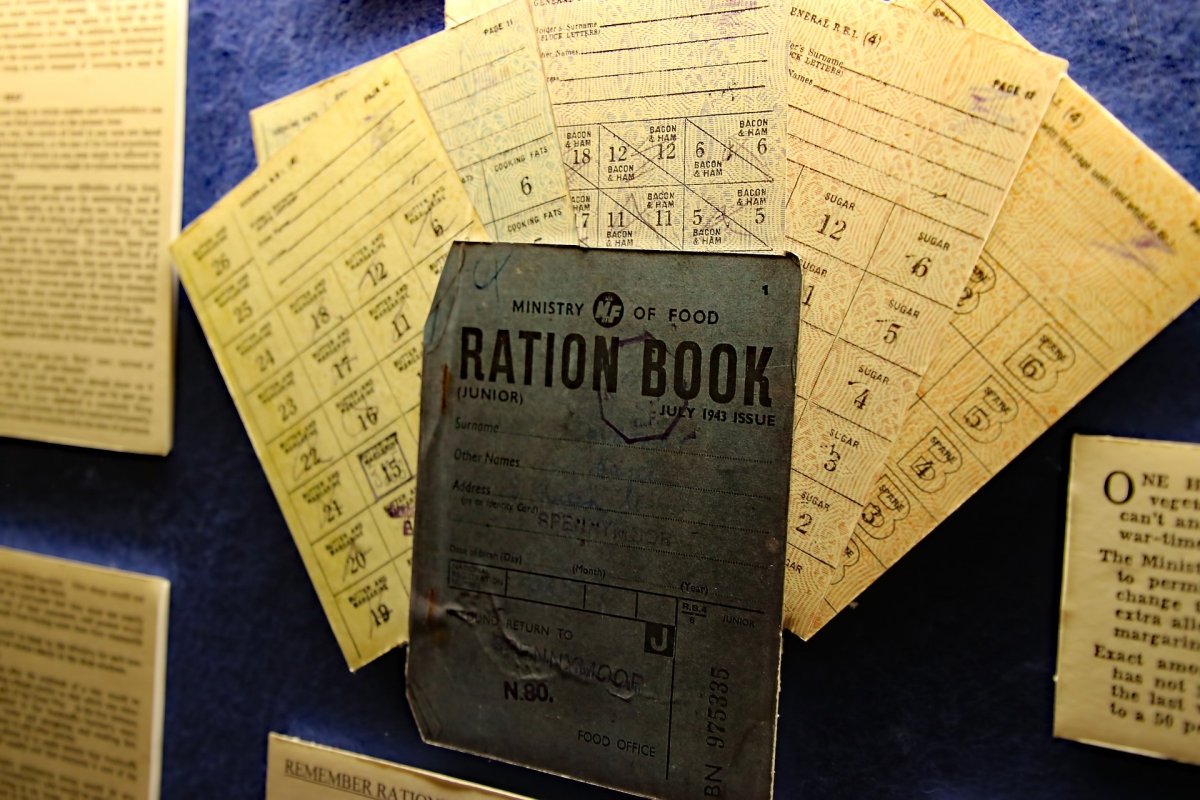 Somewhere there is a poleaxe,

your sweat worked into the staff

where the pig must not squeal.

but no flame or light catching

in the glass reflection.

All of it done in the silence

that cannot be broken,

unlike the rules you’re cleaving

with each precise blow.

foot light on the accelerator,

you mouth curled in prayer.

May they not come back this way

with the fat bulbs unsown

on London, or Crewe,

May they not discard their leftovers

on these field tonight.

Let the silence be unbroken.

Not long ago my mother told me about the poleaxe my great-grandfather kept in the garage. He used it during the Second World War to slaughter pigs, as it was more effective at killing them quickly before there was chance for them to make any sound.

This was during rationing, when there were limitations on the slaughter of livestock. My great-grandfather, a butcher with eyesight so poor he was unable to enlist, would drive to farms in the middle of night to do the deed. Headlights were not allowed due to blackout regulations, and knowing those narrow country lanes, I’m amazed he managed to avoid ending up in the ditches.

My Great-Grandmother, who I knew very well, would remain at home. The danger was not only getting caught, but from returning German bombers on their way home. Any bombs that were not dropped on the high-value targets were dumped out over the country-side. I remember being told stories by the Great-Grandmother, of how she spent night in the cupboard beneath the stairs, listening as the bombs dropped nearby.

After the war ended and rationing was lifted, there was no more need for the poleaxe, and no-one really knows what happened to it. I like to think that it is still in existence, perhaps on display, or perhaps tucked in the back of a cupboard.