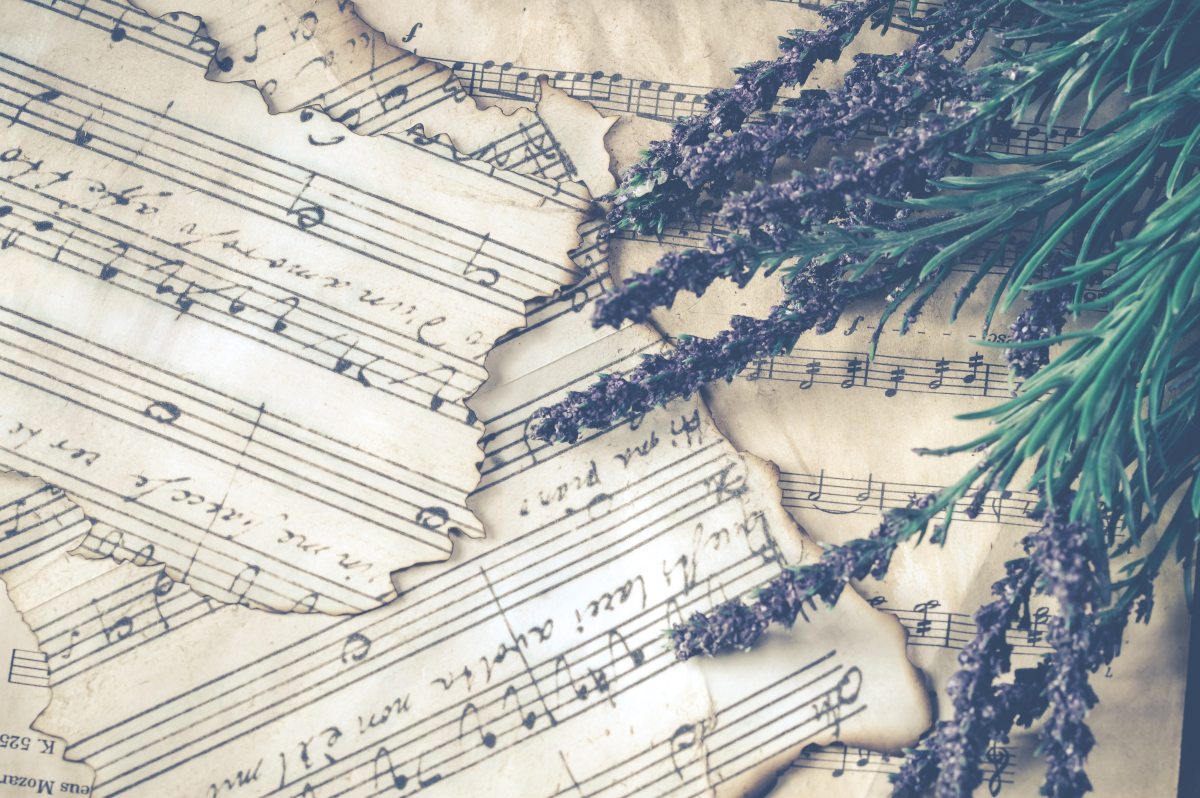 Pleaded innocent for hours,
reading as guilty
when she protested
in that shrieking, crackle voice

and choked on
communion wine prayers
with her mouth full
of spells.

It does people some good
roping up witches,
purging
evil from the world

the woman is blamed.

I’m mixing two prompts this evening. NaPoWriMo’s Day Five challenge to mirror the layout and of an existing poem that I admire, (I chose a Fiona Benson poem from her collection ‘Vertigo & Ghosts’) and the DVersePoets Quardrille prompt: wine. During the 17th century there were a number of ‘tests’ to prove the innocence or guilt of a person accused of witchcraft. One of those ‘tests’ was to offer them communion or to have them recite the Lord’s Prayer. If they choked, of stumbled over the words then it was proof of their guilt. Fiona Benson’s poem [not-Zeus:Medusa I] ends on the line “the woman is blamed” which I’ve kept the same, but I’ve not followed the syllable count exactly.