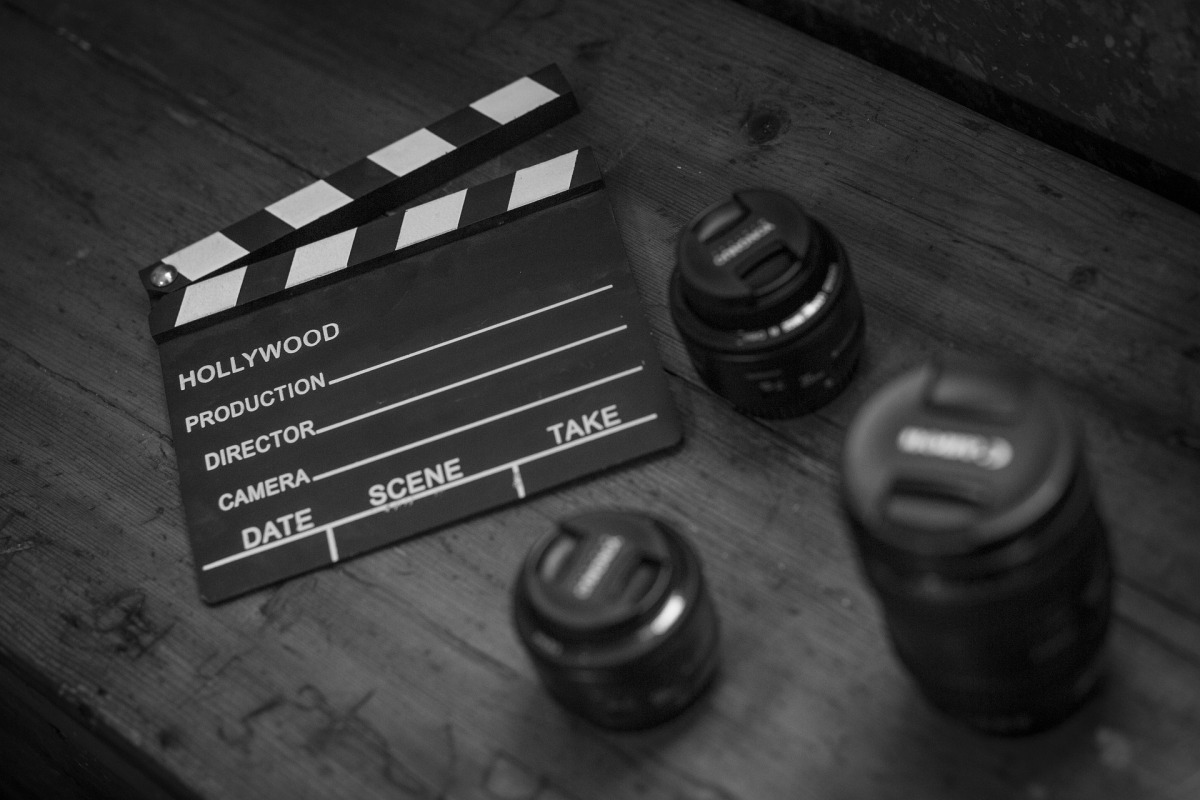 I’m late to the party, I know. I started April with the best of intentions, but instead of writing a poem each day, I’ve been focussed my entries for the Bath Short Story Award, and the Bristol Short Story Prize. With one out of the way, I decided I might as well have a go at writing some poems for NaPoWriMo and posting them here since I’ve been a little remiss in writing much for the blog.

Since I’m playing catch-up I’m doing both today’s prompt, and the early-bird prompt.