Part of being a modern poet; is social media but as I said in my last blog, I’m crap at blogging on a regular schedule. This failing extends to my social media accounts (TikTok, Instagram, Twitter). Over the past year, I’ve slowly got my head around what I’m supposed to do with Instagram. I’ve even gotten past the initial terror of filming myself for TikTok. While my focus has shifted to those platforms, I’ve wondered what to do with this site. Part of me is keen on the whole, hit delete and start again– except that would be twelve years of work down the drain and not particularly fair on the followers who keep coming back each time my lazy arse remembers to put together something to post.

An overhaul is overdue.

END_OF_DOCUMENT_TOKEN_TO_BE_REPLACED 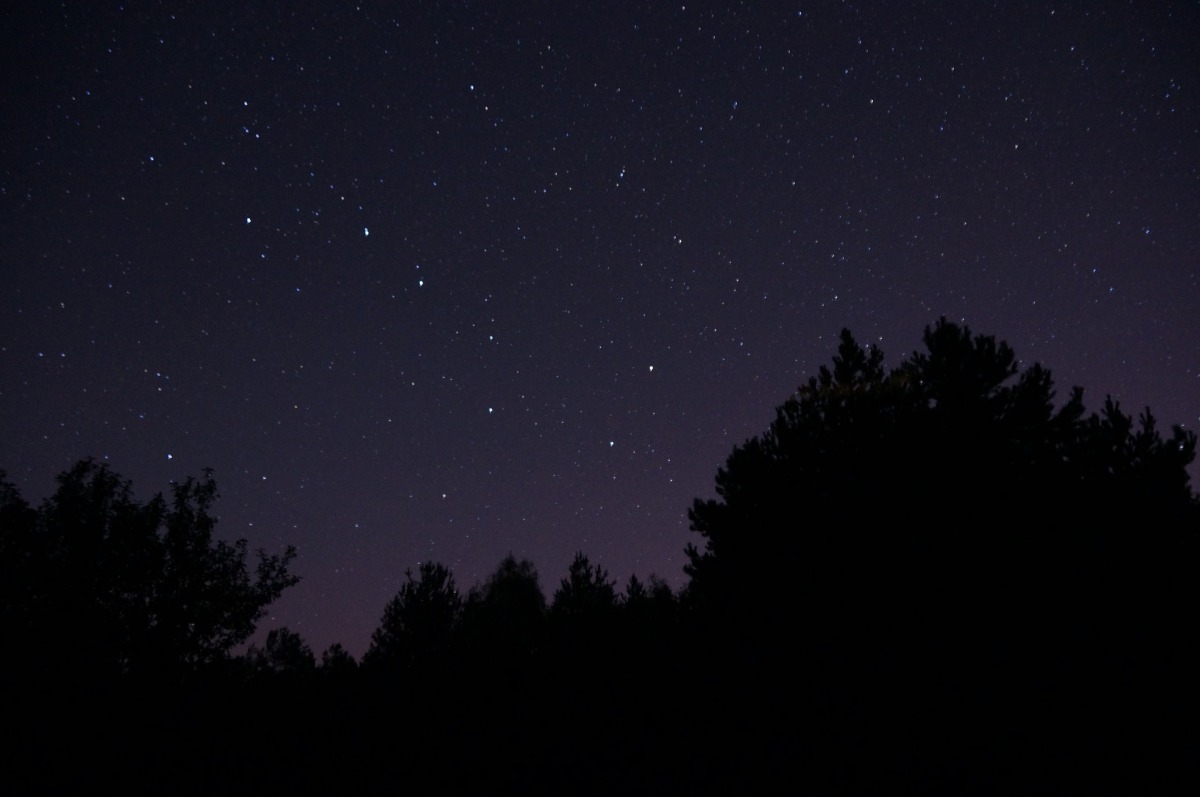 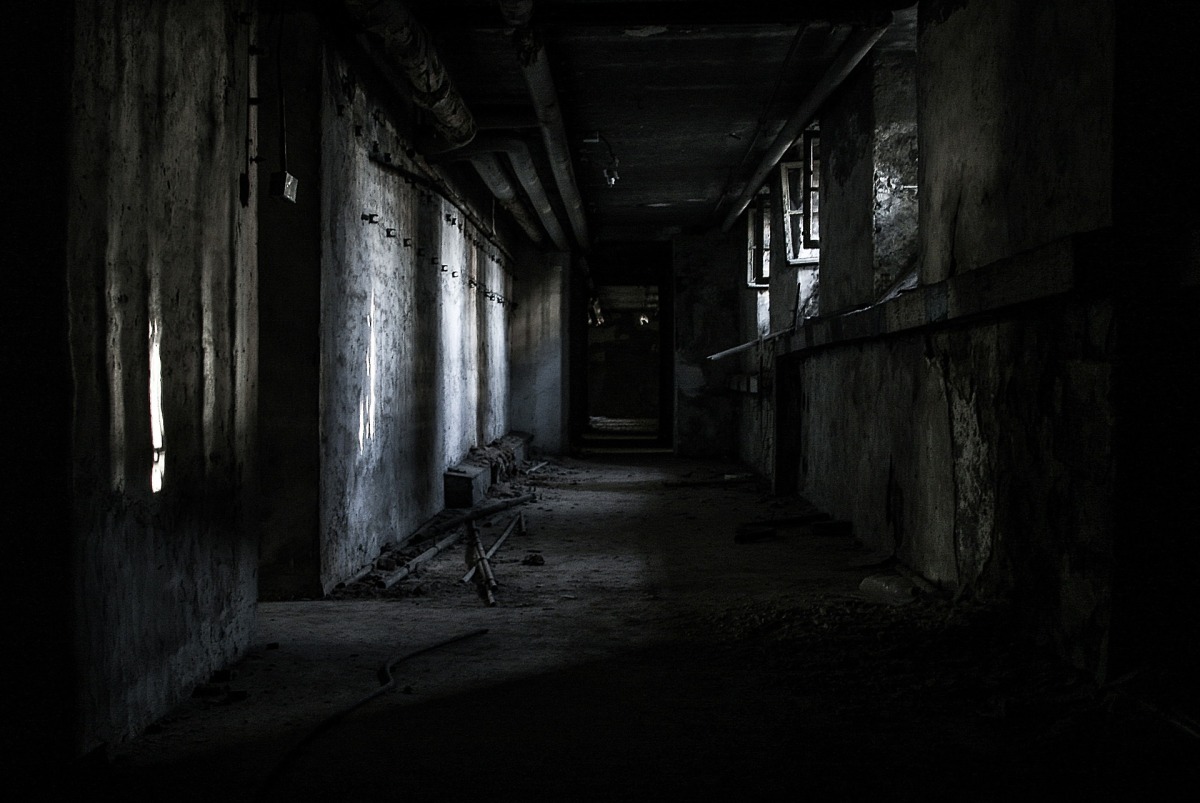