2022 marks ten years since I first read my own poetry in front of a live audience. I was lucky enough to be invited to respond to the displays at the Shrewsbury Museum and Art Gallery in Shropshire. My poem ‘The Boats’ was perhaps one of the shortest pieces on the launch night, and I was also horribly late due to a misread signpost, but it was a fantastic experience and one that pushed me towards open mics. I will not sure share the bio that I wrote for the Shrewsbury Museum, as quite honestly, I reread it and cringed. I was far more confident as an eighteen-year-old than I am at twenty-eight, which raises the question of what else may have changed about me and my poetry since then. What have I managed to learn over ten years of writing, performing, and publishing? More importantly, would it make a good series for my blog? Somewhat wonderfully, I have poetry on display in a museum again this year, this time in Nantwich, Cheshire. It seems like a very good point to pause, and take stock.

END_OF_DOCUMENT_TOKEN_TO_BE_REPLACED 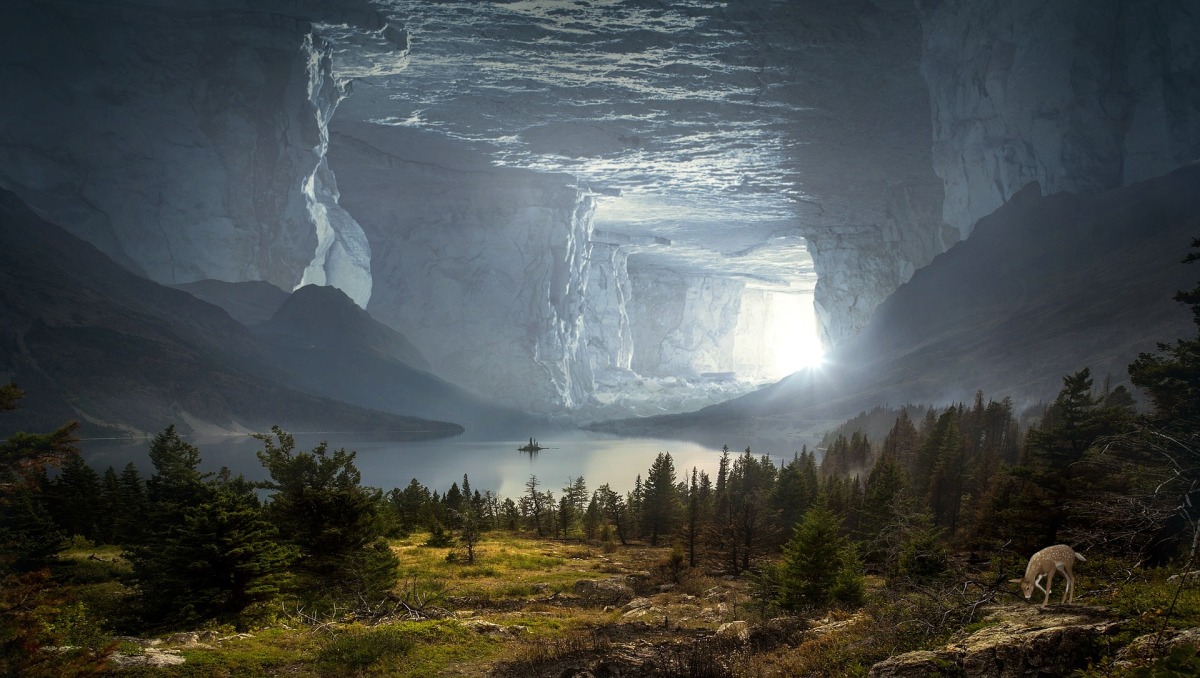 It’s a new year, and in the spirit of 2022, the speculative fiction prompt is back! On the first of each month there will be a new image for writers to use to inspire work. We accept all styles of writing, be that a poem, a short story, of a chapter for a novel. This prompt was originally the brainchild of D Wallace Peach over at Myths of the Mirror. Writing and Works took over 2019 and it went on hiatus at the start of the pandemic.

END_OF_DOCUMENT_TOKEN_TO_BE_REPLACED 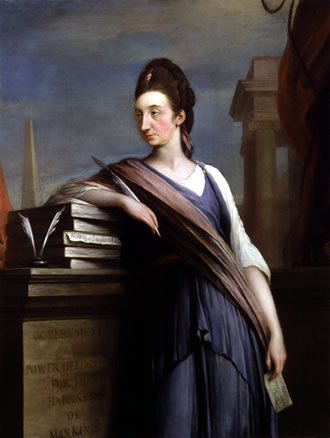 Today’s history blog is about the fantastic Mrs Macaulay, Britain’s First Female Historian, and an advocate of Women’s rights and education.

Born Catherine Sawbridge on the 23rd March 1731, she gained an informal education in her father’s library alongside her brother at their family home in Kent. She moved to London in 1760, upon her marriage to Dr George Macaulay and three years later published the first of her extensive eight volume History of England that spanned from the succession of James I to the Revolution. Part way through the third volume of her history, her husband passed away, leaving her widowed with a single daughter (Catherine Sophia) from the marriage. She remained in London for a while, before moving to Bath in 1774 where she met her second husband William Graham. The marriage caused scandal. As the brother of her physician, son of a saddle maker, and only a mere Surgeon’s Mate1, William was considered beneath Mrs Macaulay. They remained together until her death on the 22nd June 1791 at the age of sixty at their home in Binfield on the Thames, near Windsor. In her memory, William dedicated a memorial to her in the local parish church nearby.

END_OF_DOCUMENT_TOKEN_TO_BE_REPLACED Normally people take stock of the old year in January, me, I wait until the middle of February, and I’m not even going to beat myself up about it. I had other things to deal with, and if it took me an extra six weeks to get things straightened up, then it took an extra six weeks.