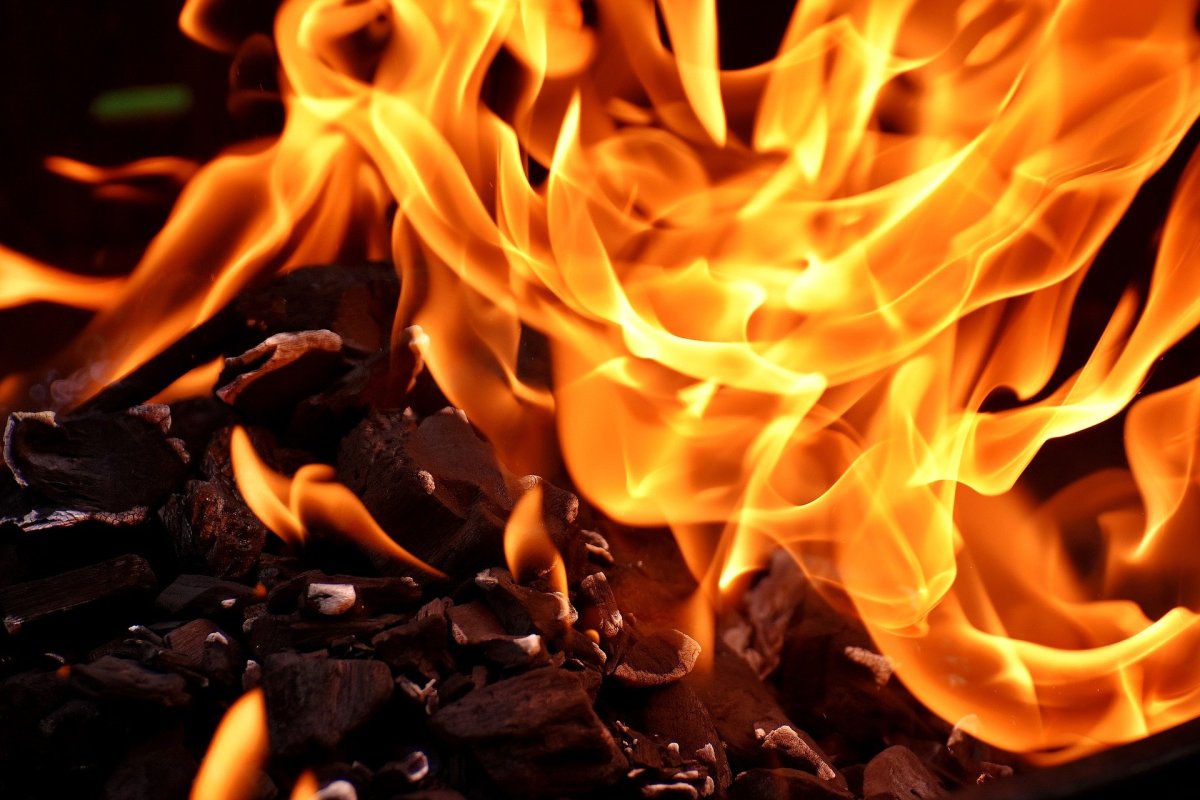 ‘What did you just say?’ Selwin asked, leaning his body through the open doorframe. He squinted past the greasy smoke and spotted Jak crouched by the hearth, hands out to the spluttering flames.
‘I went out to the hazel wood, because a fire was in my head,’ Jak muttered, his scalp mottled and pink in the gloom.
‘It wasn’t in your head.’ Selwin crossed the room to open the back door. ‘You messed with a bad spell and set the world alight.’
‘It needed to be let out.’
‘It needed you to mind your own business.’ He waved a hand in front of his face, the air clearing slowly. He frowned at the shadows across Jak’s features.
‘New worlds rise from ashes,’ muttered the broken wizard.
‘Not from these.’
Selwin sighed and sagged against the doorframe. ‘Your just lucky enough not to see it.’

Tonight’s DVerse Prosery prompt takes inspiration from the poem ‘The Song of Wandering Aengus’ by Yeats.

‘I went out to the hazel wood,
Because a fire was in my head’. 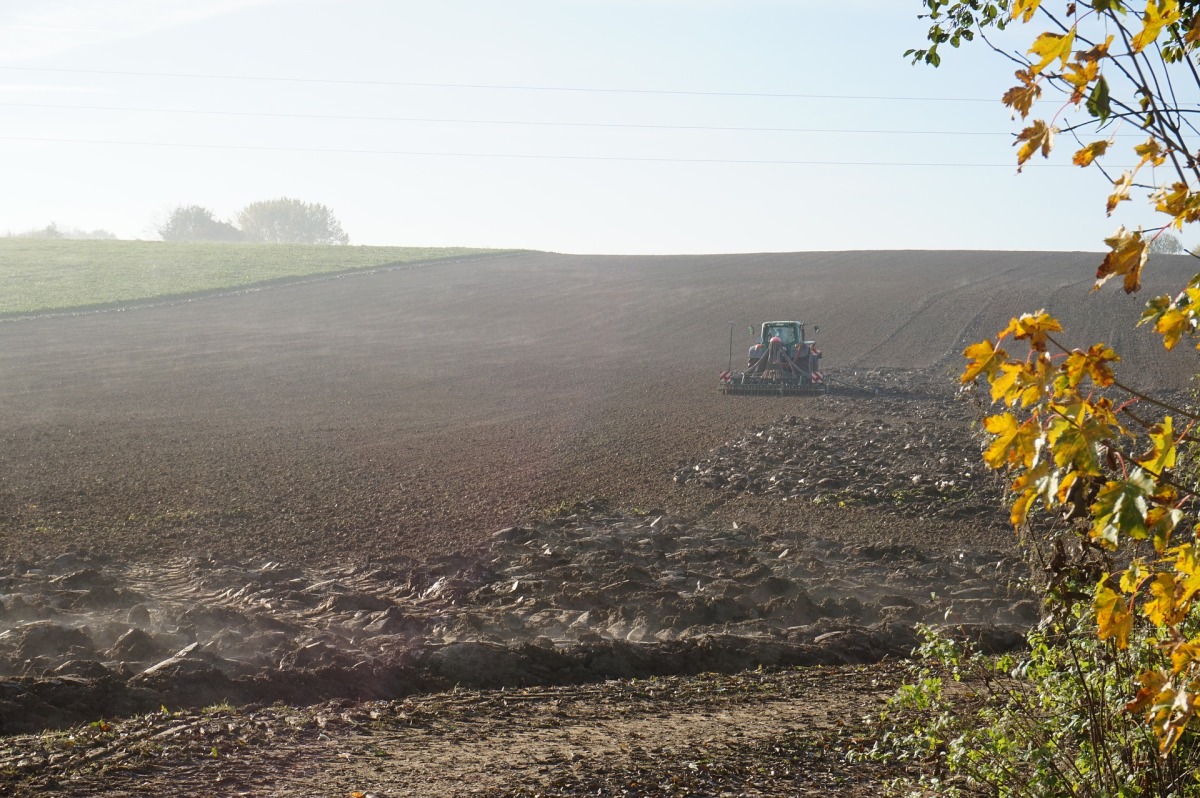 The house bursting and yet empty.

This is a bareness of harvest or pestilence.

Tilly put the book down when her Aunt asked what she was reading.

She made an excuse and escaped through the kitchen. Hurried along the pockmarked lane.

The keys were cold in her palm, which was odd, seeing as they had been hung by the Aga.

When she climbed the gate she heard him muttering about townies always f’ing over good gates by not climbing over hinge end.

The tractor won’t start at first, takes a little coaxing.

Great Old Lady, done more than her fair share of things and would carry on longer than he would no doubt.

She eased it into gear and checked the harrow out of the back window.

He’d liked things finished, seen through to the end.

Today was as good a day as any. 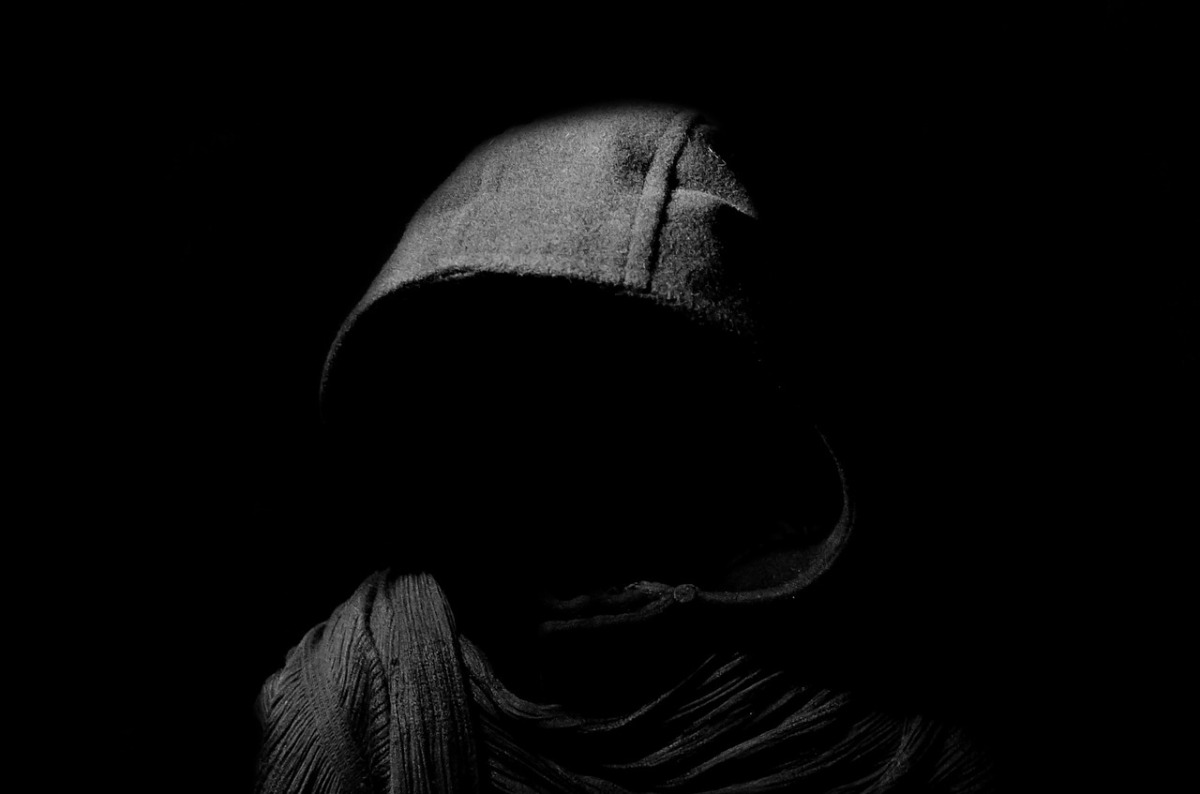 ‘You know I don’t deal with fragile little birds.’

Hanson gripped the girl by the chin and pulled her closer. Her forced her head up and grinned when she flinched away from the lantern he held.

‘She’s no fragile bird,’ Raven told him. ‘Took out two garrisons all by herself. She was about to take out a third when we caught up with her.’

‘Yeah,’ said Hanson. ‘And doped her up on opium for good measure did you? The Chains not enough?’ He dropped her face and yanked the chains connecting her feet to her wrists.

‘For her?’ said Raven. ‘Even this might not be enough.’ 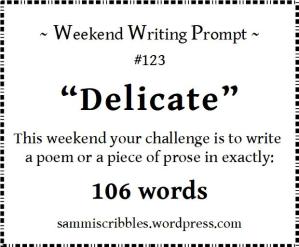 Playing around with some new characters for my novel Darkened Daughter. Not sure if I’ll be incorporating Raven and Hanson yet, but this might be an interesting chapter to write on my next accountancy exam is out of the way and I have a couple of weeks free time. 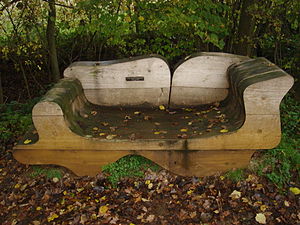 ‘How can you forget where you left it?’ Samantha demanded, shooting Michael a withering look before closing her eyes and counting to ten. In a moment she would let out a deep sighing breath and give Michael her best, why do you insist on embarrassing me stare before ordering another drink from the bar and forgetting the subject altogether.

Michael blinked, confused as to where the last 6 seconds had gone and why she hadn’t ordered a large glass of red wine. She wasn’t following the natural order.

‘It’s a bench!’ Samantha spluttered. ‘You cannot misplace a bench! Especially not one of yours! They’re massive and made of wood. WOOD MICHAEL! WOOD!’

Everyone else in the pub had fallen silent now, the hum of conversation dying as all eyes turned to stare at the couple having the argument. Or rather, Samantha yelling at her bemused husband since Michael rarely said two words to anyone about anything.

‘I could understand a nail or two, perhaps even your level metre, but misplacing a bench is on a whole other level.’

Michael fixed his stare on what was left of his pint as Samantha continued to berate him for losing the garden bench he had made on commission, for Miss Appleway’s new patio. He really didn’t understand why she was so concerned; he would remember where it was and then collect it. Forgetting the rest of his pint he stood up from the table and headed for the door, leaving his wife purple faced and furious.

Hailing a cab he climbed in, sat down, and nodded when appropriate to the driver’s chatter. He didn’t notice the manila folder sticking out from beneath the front seats until he was almost home. Ignoring the driver’s comments on the weather Michael ducked down, and yanked the folder out.

There were three sheets of paper inside, all gibberish and slightly crumpled. There was nothing to say who they belonged to, or what they were about, just block text and narrow margins.

Rolling the folder up, Michael stuck it into his jacket pocket. I didn’t fit of course, but it stayed where he’d put it. In the morning he’d ask around the town and see if anyone had lost three sheets of nonsense.

‘Here we are mate!’ The driver said cheerfully, throwing a grin back over his shoulder as Michael clambered out of the taxi. ‘Nice looking place!’

Pulling out his wallet Michael paid him, watching him drive off before diving into his trouser pocket to search for keys. His house was one of row of terrace building, set back in tiny manicured gardens with box-hedges and gravel paths. What set his and Samantha’s apart from the rest was the array of strange wooden carving dotting the lawn and perching in the hedge.

‘Excuse me Sir?’ The voice came from an older gentleman stood beside the garden gate.

Michael acknowledged sadly that his house keys were not in his pocket and turned to face the man approaching him instead.

‘May I ask where you found that document?’ The man pointed at the folder sticking out of Michael’s pocket.

‘Taxi.’ Michael responded, gazing up at the front of his house and wondering how long it would be before Samantha got back. She’d probably be late home, thinking that it would punish him for abandoning her.

‘Did you read the content?’ The man asked, glancing at the folder in a way that would seem to suggest he was about dash in and snatch it.

‘Utter nonsense.’ he told the man.

The man in the suit sighed. ‘I’ll take that as a yes then. I am terrible sorry for this, but you never can be too careful in these situations.’

Michael nodded, assuming that whatever the man had said required his agreement, he had been more occupied with the splintered window ledge on the second floor.

It would take Samantha another three months before she noticed it, and then another five before it was fixed.

Has anyone seen his bench?

Written for the writing challenge on http://outwherethebusesdontrun.com/2012/09/14/prompt-this/

My prompt was “The absent-minded carpenter found the top secret document in the taxi to avoid the argument.” The sun has turned most of the garden crisp, stems crunching to dust between fingers when I dig in between the leaves. Still, the lavender stands as it should, scent sticky on my skin, determined to be carried home into the house. Its flowers haven’t faded yet. It doesn’t seem to bow to heat the same.

But between the lemon tree and dahlia, the herbs have taken refuge in the shadows of a water butt. There the decking still burns my feet by afternoon and moisture only lingers a little while upon the soil before vanishing. One by one they will succumb, no matter how often I tend them.

falls across this place and time,

soaked in the day’s heat.

Still this garden will shiver,

weeping for the storms not come. 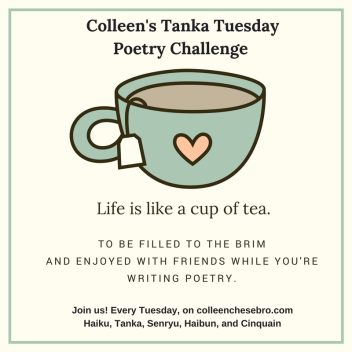